Kazim Ali was born in the United Kingdom and has lived transnationally in the United States, Canada, India, France, and the Middle East. His books encompass multiple genres, including the volumes of poetry The Voice of Sheila Chandra (Alice James Books, 2020), Inquisition (Wesleyan University Press, 2018), All One’s Blue (HarperCollins India, 2016) and Sky Ward (Wesleyan University Press, 2012), winner of the Ohioana Book Award in Poetry. His most recent book is Northern Light: Power, Land and the Memory of Water (Milkweed Editions, 2021), which Literary Hub called “A balm for the soul.” His novels include The Secret Room: A String Quartet (Kaya Press, 2017) and among his books of essays are the hybrid memoir Silver Road: Essays, Maps & Calligraphies (Tupelo Press, 2018) and Fasting for Ramadan: Notes from a Spiritual Practice (Tupelo Press, 2011). The Beloit Poetry Journal describes Ali’s Fasting for Ramadan as a “mix of quotidian detail and the extraordinarily rich vocabulary Ali has cultivated through the discipline of inwardness for raising subverbal impression to the level of speech, (which) locates the reader both in and outside of the fast.” He is also an accomplished translator of Marguerite Duras, Sohrab Sepehri, Ananda Devi, Mahmoud Chokrollahi and others, and an editor of several anthologies and books of criticism.

In 2004, Ali co-founded Nightboat Books and continues to edit books and serve as President of the Board of Directors.He has received an Individual Excellence Award from the Ohio Arts Council, and his poetry has been featured in Best American Poetry. Ali has been a regular columnist for the The American Poetry Review and a contributing editor for the Association of Writers and Writing Programs’ Writer’s Chronicle. He is a former member of the Cocoon Theater Modern Dance Company. After a career in public policy and organizing, Ali taught at various colleges and universities, including Oberlin College, Davidson College, St. Mary’s College of California, and Naropa University. He is currently a Professor of Literature at the University of California at San Diego. 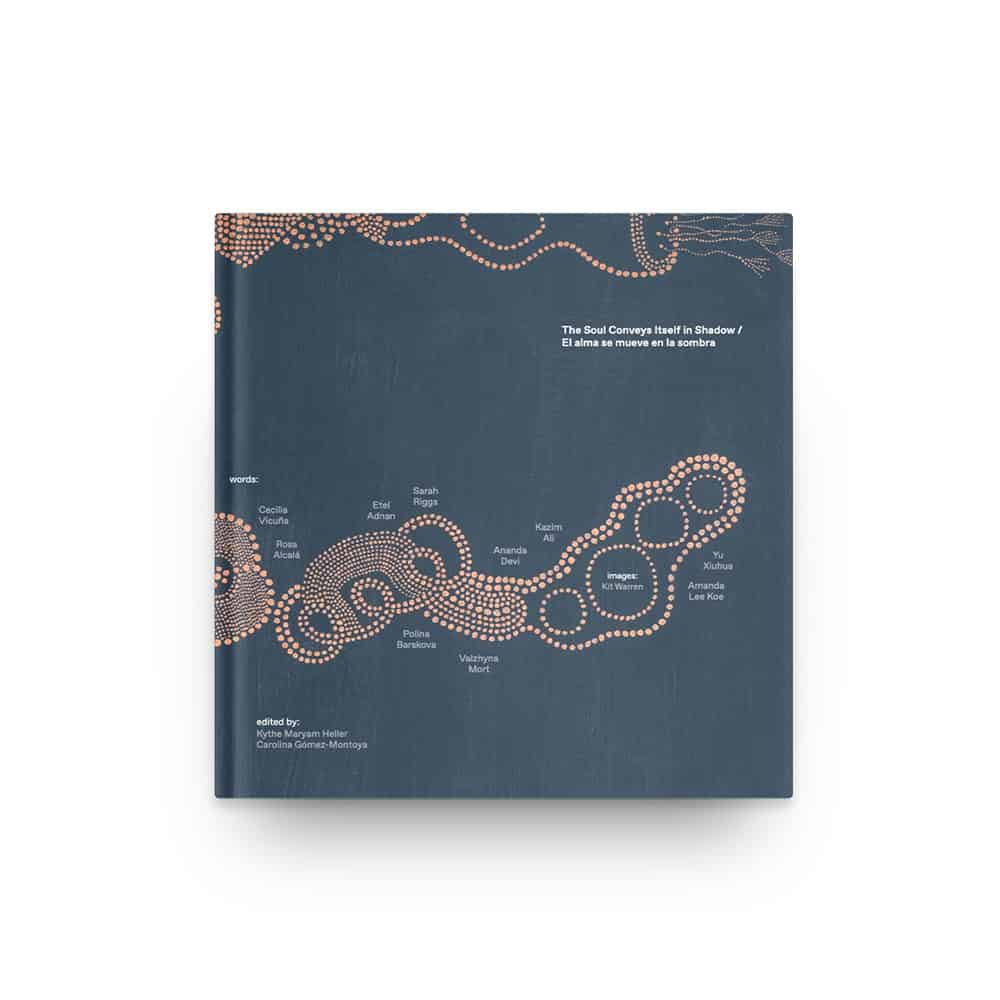